The Dallas Cowboys Football have had their full 2017 schedule released. 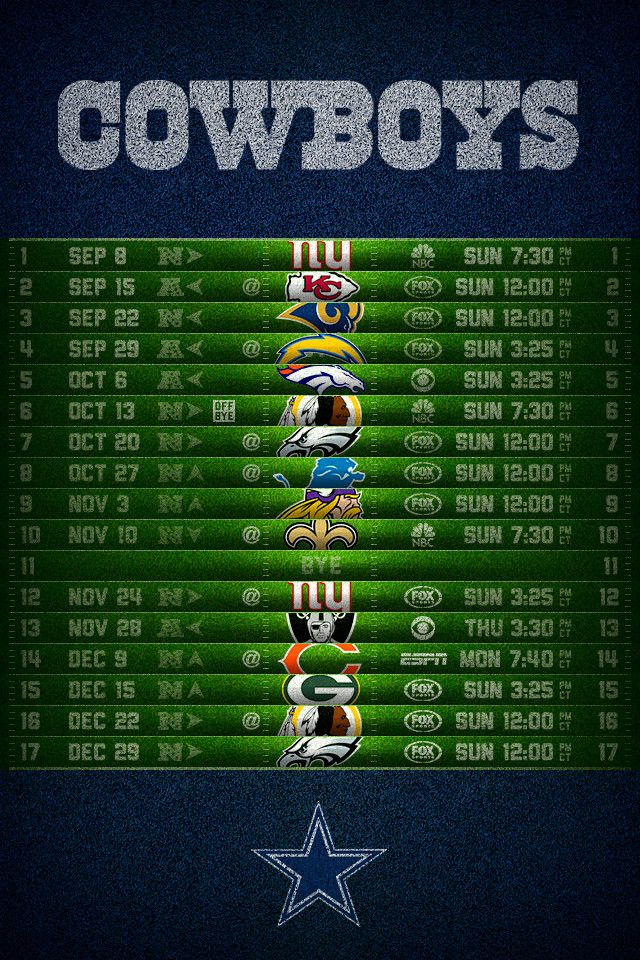